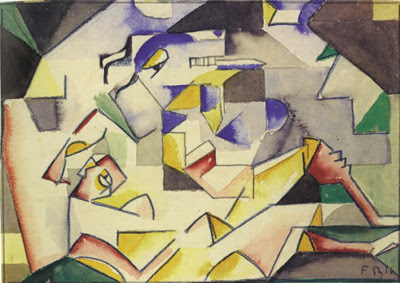 "Too long a sacrifice
Can make a stone of the heart."
William Butler Yeats, "Easter, 1916"

God preserve me from such a fate, though I fear I am irrevocably on that path: The inappropriate laughter that wells up when I should feel pity, compassion and respect. The dry eyes when I should be wailing. The normal heart rate when adrenaline should be coursing through my veins. The stolid efficiency that everyone relies upon. The iciness that is beginning to creep into my psyche. The dogged perseverance and unwillingness to let go of the reins. But worst of all, the impatience and contempt that are leaking into my rebel heart; the fallout of a deeply entrenched war.

To surrender, to be defeated, might bring an abrupt end to the war. To stand firm, the challenges will worsen, the psychic casualties will mount. But I refuse to succumb. Falling to my knees is not an option. Coldness must be embraced as a means of survival.

"And what if excess of love
Bewildered them till they died?"